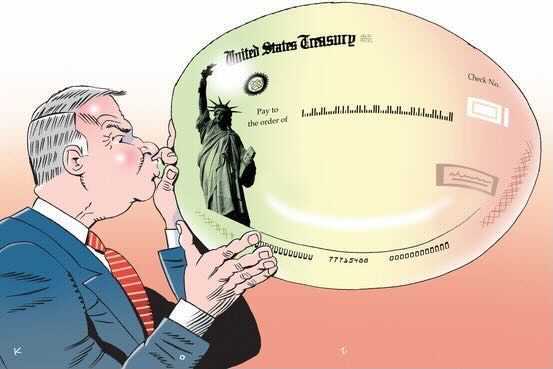 Last week* we reflected on the trillions of dollars of government stimulus and monetary support that has left the United States awash in cash.

The result of all of this has undoubtedly aided the rise in risk assets during the first few months of 2021, and has led to some speculative market actions that, to us, are reminiscent of the late-1990’s dotcom bubble. By way of example: 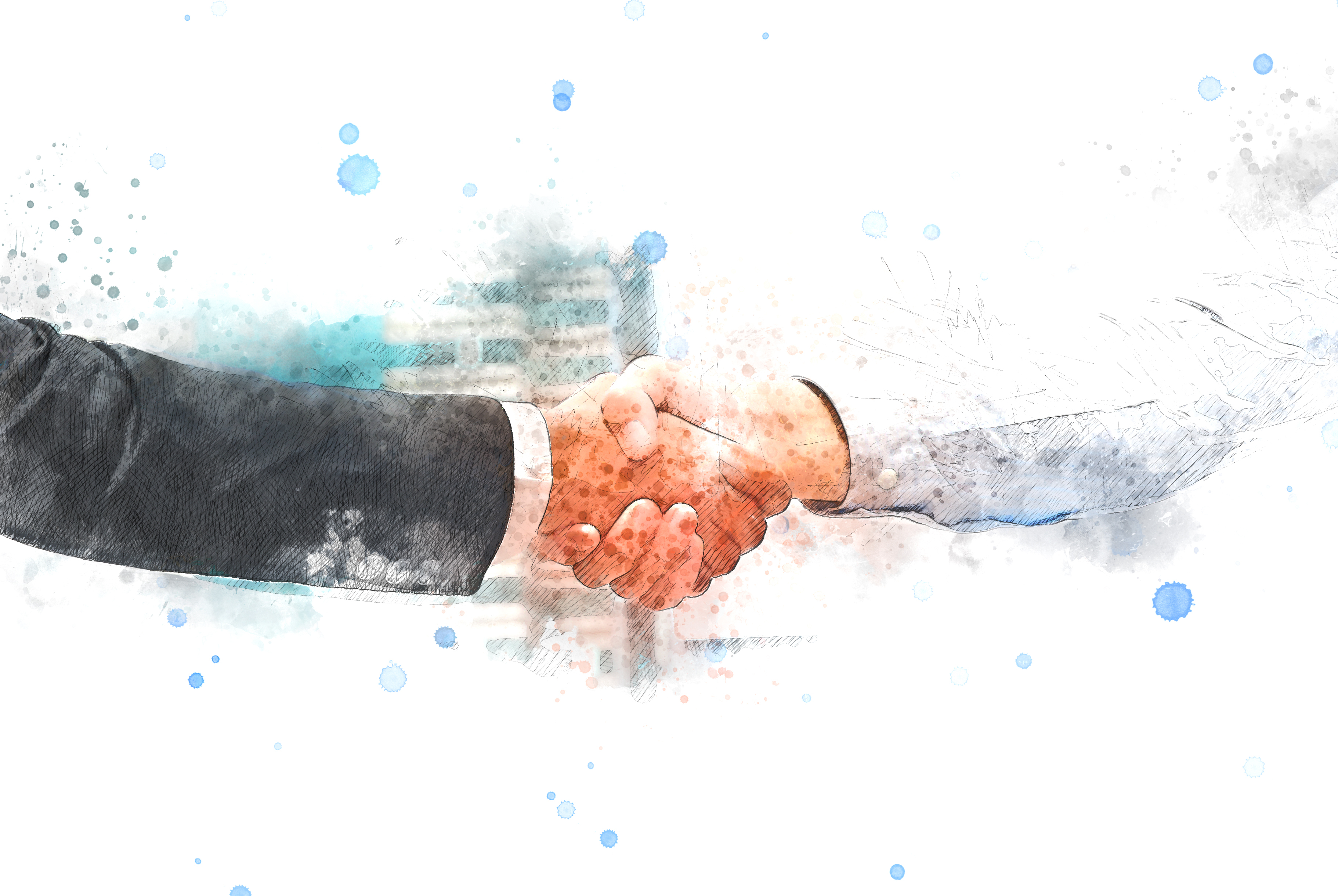 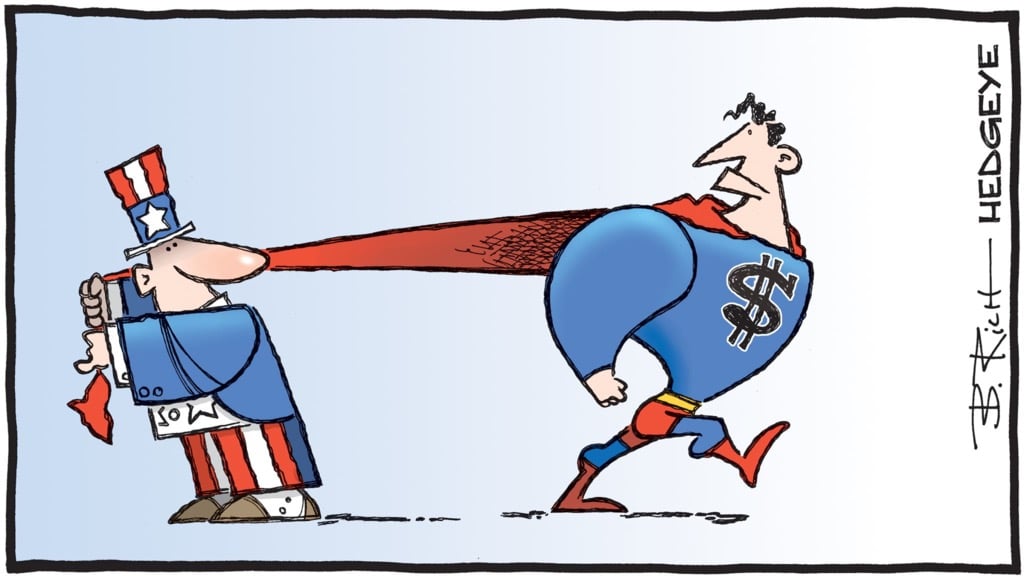