Banks are on pace for their biggest year of M&A activity, in terms of dollar volume since the financial crisis, confirming one of our investment theses for the industry. And we expect the spate of deals to continue, as several factors drive consolidation among small- and mid-sized banks.

As the U.S. emerged from the worst of the COVID-19 pandemic, banks have become more confident about their own prospects and the financial health of their competitors. That has played a role in driving more than $54 billion in deals through the end of the third quarter, according to the Wall Street Journal1, and puts the industry on pace for the most dollar volume since 2008.

It may only mark the early innings of dealmaking. As digital banking becomes the norm for most consumers, we expect smaller banks to seek mergers to gain scale and realize cost synergies to make investments in their digital platforms. Acquisitions can also build inroads into other profitable business lines such as wealth management.

This comparison highlights that there are too many independent banks in the U.S. As in-person, branch banking becomes less relevant and as more consumers expect enhanced digital offerings, we expect independent banks to continue searching for partners.

What does it mean for Prospector?

We believe those backgrounds give us an advantage in understanding loan quality, regulatory statements and other items that paint a complete picture of a bank’s financial health. In short, these are the same items a bank executive would pour over before determining an attractive acquisition target.

To be clear, we don’t buy bank stocks with a specific thesis that they will be acquired, and we like those businesses independent of whether they are involved in deals. But given our focus on high quality financials, we would not be surprised if bank acquirers view some of our holdings as attractive candidates because they value the same qualities that we look at. 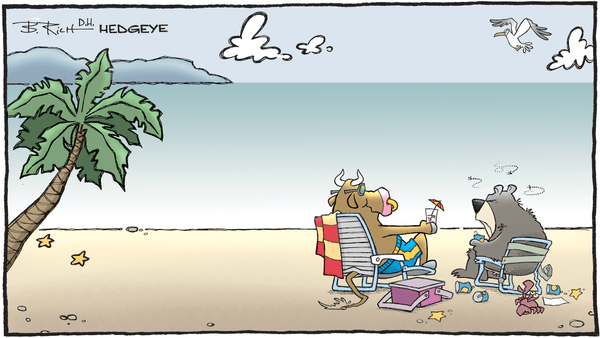