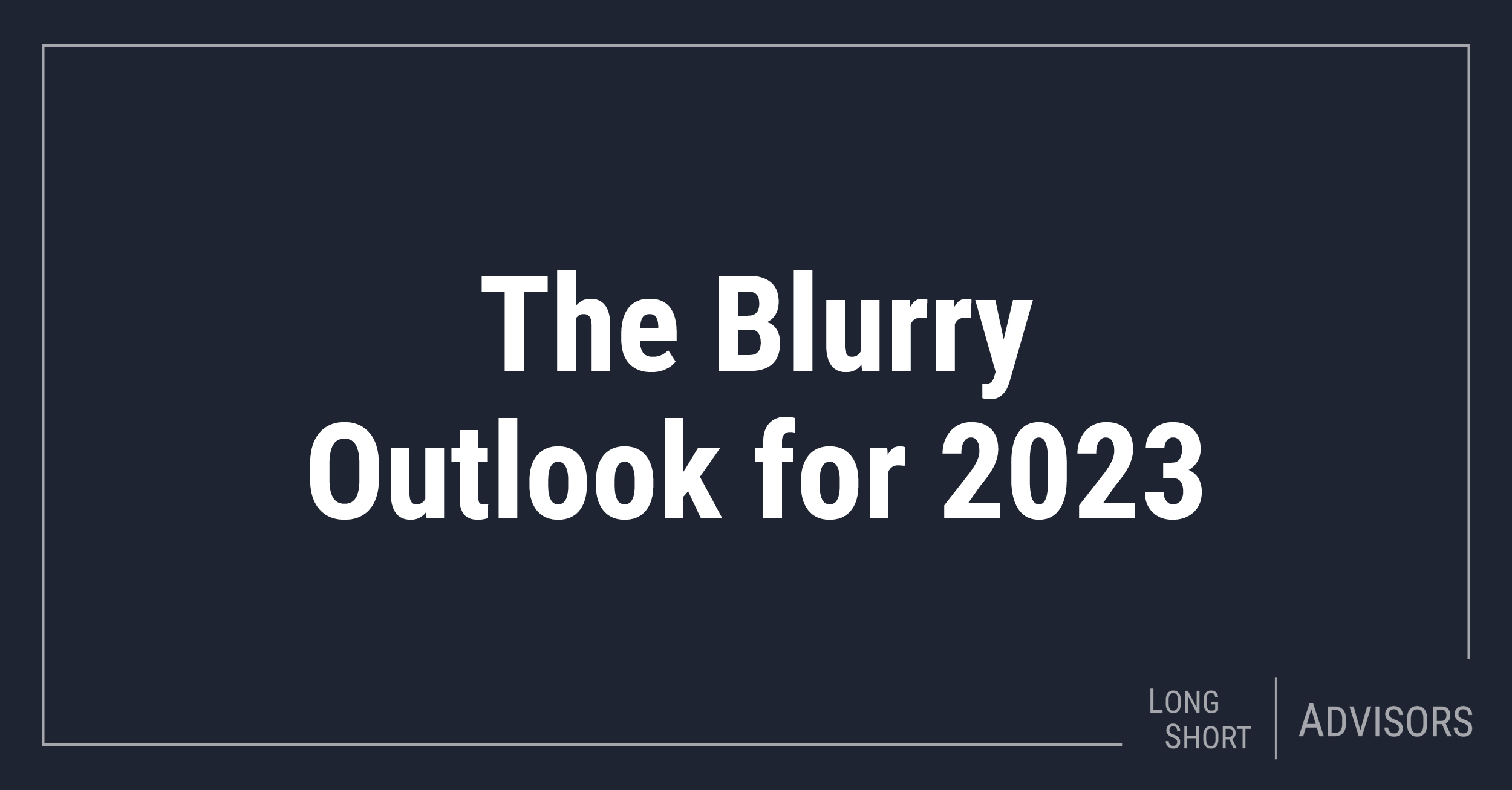 Evidence for an economic slowdown is piling up

It almost seems as though most investors have become amateur Fed watchers in 2022. This year, in a bid to tame inflation, the Federal Reserve has jacked up interest rates by 4.25% and is widely expected to raise rates again in early 2023. Sharply higher rates, in concert with monetary tightening, are the proximate cause of the bear market for stocks and bonds this year. Thus, investors parse every word uttered by a Fed governor for clues about the path of interest rates and their feelings about whether inflation is coming under control.

Recently, there has been some encouraging news on the inflation front, which helped to spark a stock market rally in November. The trouble is that, while inflation levels (the worst in 40 years) may have peaked, evidence is accumulating that the economy is heading for a recession or at least a significant slowdown in 2023. Equity markets may not have priced in this risk.

The Fed began raising rates in March 2022, and there is typically a 12-18-month lag time from rate hikes to economic impact. But higher rates are already taking a toll on the housing market, an important economic bellwether (the average 30-year fixed-rate mortgage is 6.5%, having doubled since the start of 2022). After rising every year since 2012, home prices peaked in June 2022 and have fallen each month since then, according to the S&P/Case-Shiller U.S. National Home Price Index.

Home sales and housing starts are slumping—JP Morgan projects that in the fourth quarter, single-family housing starts will be down 28% year-over-year and sales of existing homes will plunge 30% over the same period. Not only is home-building a major component of GDP, but a housing slump impacts spending on furniture and appliances and, as the main store of wealth for Americans, declining housing prices negatively impact consumer confidence and spending.

The bond market certainly seems to be anticipating a sharp economic slowdown. The yield curve is now extremely inverted, which in the past has been an accurate harbinger of a recession (the lag time from yield-curve inversion to economic impact can also be a year or longer). A 6-month T-bill, for instance, now yields a full percentage point more than a 10-Year Treasury.

Wall Street, which is typically late to react at market turns, is starting to cut earnings forecasts in anticipation of a slowing economy. The consensus analyst forecast is now for S&P 500 earnings-per-share to decline by 3% in the fourth quarter of 2022. Morgan Stanley, which has been as accurate as any bank in predicting this year’s bear market, recently lowered its 2023 EPS estimate to $195 (a drop of more than 10% from 2022), which, if on target, implies that stocks today trade at a relatively rich multiple of 20 times earnings (the bottom-up analyst consensus is still at $232 earnings for 2023)

If anything, the economic outlook overseas is even bleaker. The brutal war raging in Ukraine has led to energy shortages and sharply higher heating and electricity bills across Europe. The UK and EU may already be entering a recession. Growth in China, the world’s second largest economy and the largest consumer of many commodities, is being squeezed by its strict zero-covid policies, which create abrupt and unpredictable shutdowns of factories and whole cities. As manufacturer to the world, China has become a less-reliable cog in global supply chains for customers such as Apple.

In truth, no one can predict with any degree of certainty whether the U.S. will enter a recession in 2023 or how equities will perform (and you should be suspicious of any pundits who claim to have such clairvoyance). But given the cloudy outlook and the likelihood—given the risks—of continued high market volatility, an allocation to long-short funds (with relatively low volatility) seems like a smart strategy for helping investors stay in their seats so that they can earn the equity risk premium over the long term.

Such funds are kind of an all-weather investment. Consider the opportunities, for instance, if the economy does sink into a recession next year. Armed with the ability to take short positions in stocks, a long-short fund can separate the wheat from the chaff and play defense as well as offense. It can invest in companies with balance sheets and cash flows robust enough to see them to the other side of the economic downturn—and they can simultaneously sell short firms with highly leveraged balance sheets that are more vulnerable to the ravages of much-higher interest rates and costs of capital. 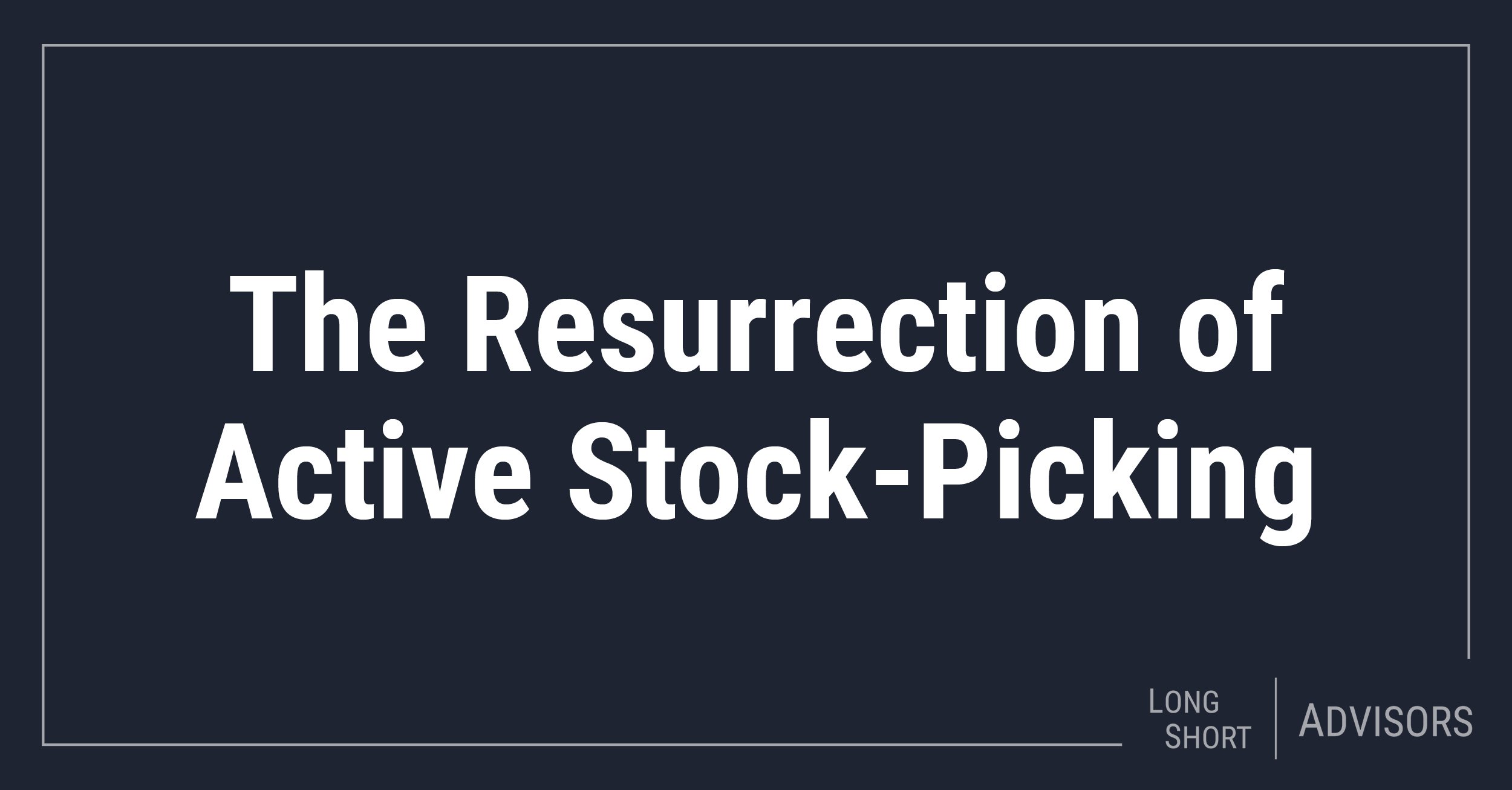 The Resurrection of Active Stock-Picking

The Blurry Outlook for 2023 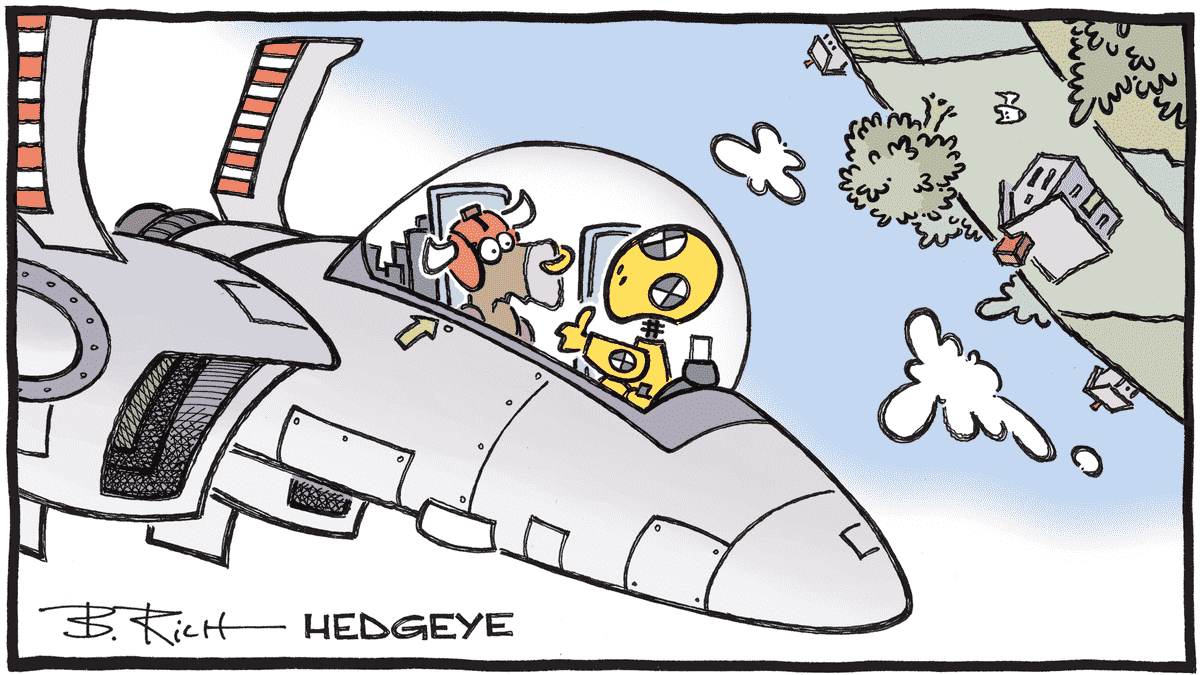