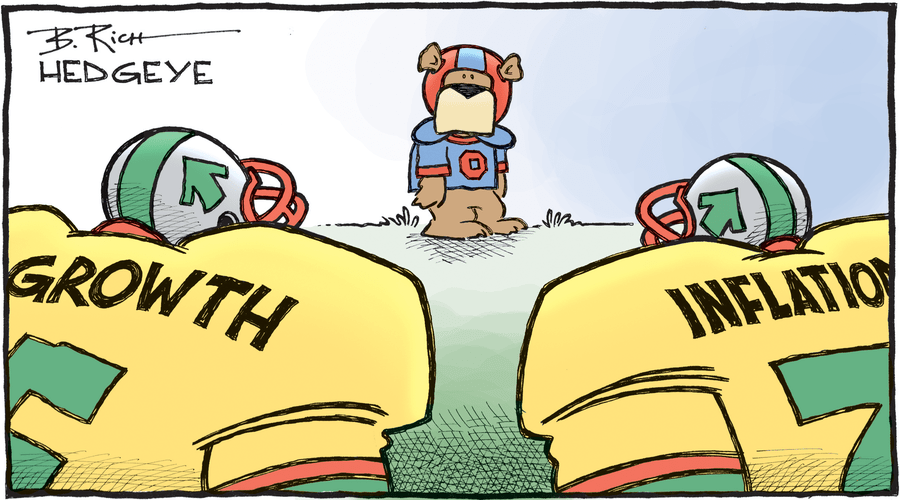 The following blog is an excerpt from our Q4 client letter that was written in late January 2021. We believe the information around industrial production, inflation and bond yields remains as relevant as ever and we hope you find this piece helpful.

Growth stocks dominated over their value brethren during 2020. This is contrary to history, where value stocks typically lead in the early years of an economic recovery. Over the past year, we have written about several potential catalysts which we felt could cause a rotation to value stocks (including the potential for increased inflation, rising interest rates and additional economic expansion) and our conviction has only grown given the results of the U.S. elections. In the paragraphs to follow, we delve into why this is the case, and what we feel are the broader implications of the election.

In November, a deeply divided nation went to the polls and voted to change administrations. Subsequently on January 5, 2021, the Georgia Senate runoff elections resulted in the Democrats taking control of the Senate, in addition to the Presidency and the House. This may have many implications on the economy and investing climate in the coming years. We believe this outcome, on the margin, will lead to a more rapid economic expansion, higher interest rates and inflation expectations, and a steeper yield curve. We regard this environment as constructive for value stocks in general, including cyclical companies and beaten down financial stocks. We expand on these thoughts below.

First off, as you can see in the following table, which includes data provided by Ned Davis Research (NDR), history would indicate that both industrial production and inflation run higher when we have both a Democrat president and control of Congress. Additionally, according to NDR, when the incumbent president loses office, this is typically a precursor for cyclical stocks outperforming. Their reason is logical - most often, a sputtering economy is the reason behind an incumbent losing out on a second term. Therefore, the new administration often makes that their number one priority and enacts legislation to boost the economy, which in turn, benefits cyclically-exposed companies. 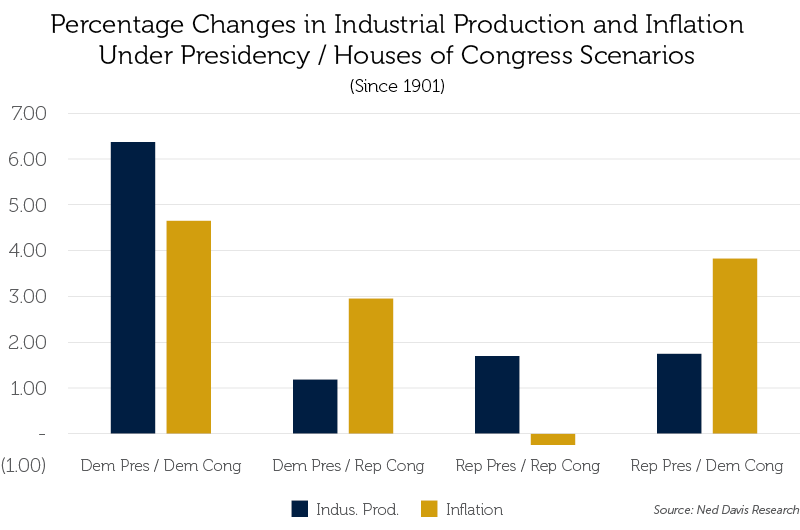 While, undoubtedly, there are many factors that went into the current change in administrations, the state of the pandemic-impacted economy likely weighed heavily. And given that backdrop, the Biden administration has proposed a $1.9 trillion stimulus package to bolster the economy as we attempt to bridge from the COVID-19 pandemic towards a “new normal” economy.

We also anticipate the Biden administration will push a $1 trillion+ infrastructure package early in his administration, given this was a top priority during his candidacy. While the slim majority Democrats hold in the Senate (a 50-50 tie with Vice President Harris the tie-breaking vote) offers hurdles to getting an infrastructure bill passed, we expect that they will either be able to get it done (at least partially) via budget reconciliation, or as part of a stimulus package.

Trillions in additional stimulus dollars and/or infrastructure bill, both of which (in our view) have a better chance of getting done under a scenario where the White House and both Houses of Congress are held by the same party, would add inflationary fuel to an already expanding economy, and would likely lead to rising interest rates.

A countervailing force under a Democratic administration could be higher taxes. However, in our opinion, with such a tight margin in the Senate, significant tax increases will be difficult to achieve, especially while we are still impacted by the pandemic. We don’t discount the potential for a rise in the corporate tax rate at some point - especially as part of a negotiation for a large infrastructure bill - however the threat of higher taxes in our minds is outweighed by the near term impact of additional stimulus. Both parties also seem willing to let the deficit rise, and seem less worried than ever about “paying for” stimulus packages.

What does this all mean for our clients’ portfolios? While we did not make wholesale portfolio changes in anticipation of, or in reaction to, the election outcome, we feel we are well positioned for the current environment. Increasing spending and deficits by the U.S. government should lead to rising inflation expectations and interest rates. We also expect a continued steepening in the yield curve given the Fed has indicated a willingness to keep short-term interest rates low until inflation goes above 2%. This should benefit financial service companies, including long out-of-favor banks which could see improving net interest margins. The economic expansion mitigates credit risk for the regional banks whose balance sheets are solid, both in terms of capital levels and ratios, as well as a maintaining a strong reserve position. While many of these companies have rallied recently, we still see significant upside. By way of reference, below we show the S&P 500 Bank Index’s relative performance and relative valuation over the past ten years. 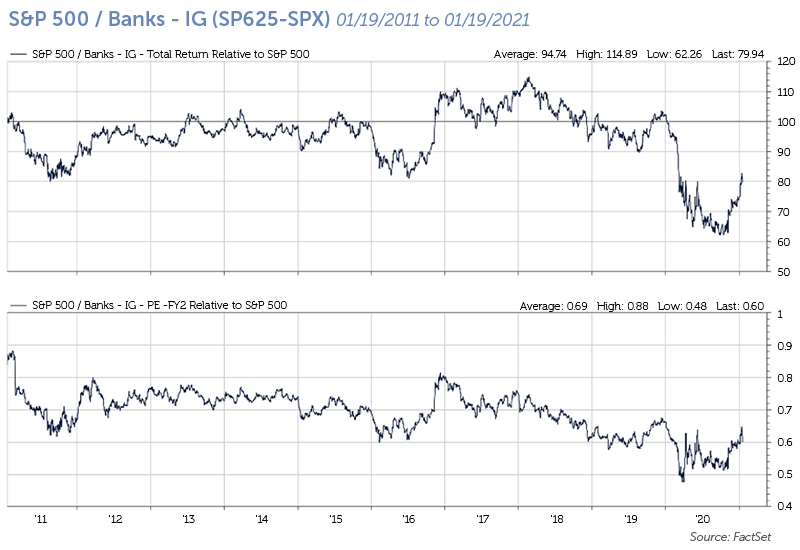 The nascent recovery also portends good results out of industrial, more cyclical, companies, especially those with exposure to COVID-depressed end markets such as commercial aerospace, auto, and energy where the prices remain depressed. These and other industrial companies could be significant beneficiaries of a large infrastructure bill, which is a pressing need and high priority of the incoming Biden administration. Recall that our criteria for investing in these companies includes a solid, low-leverage balance sheet, dependable free cash flow generation, an owner-oriented management team, and participating in an industry with active merger & acquisition activity. 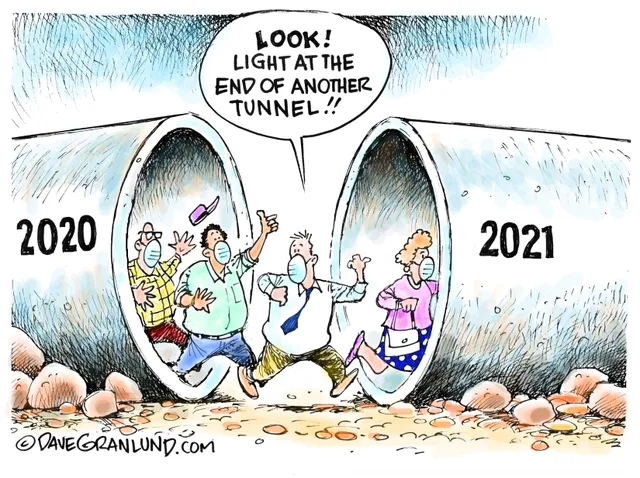 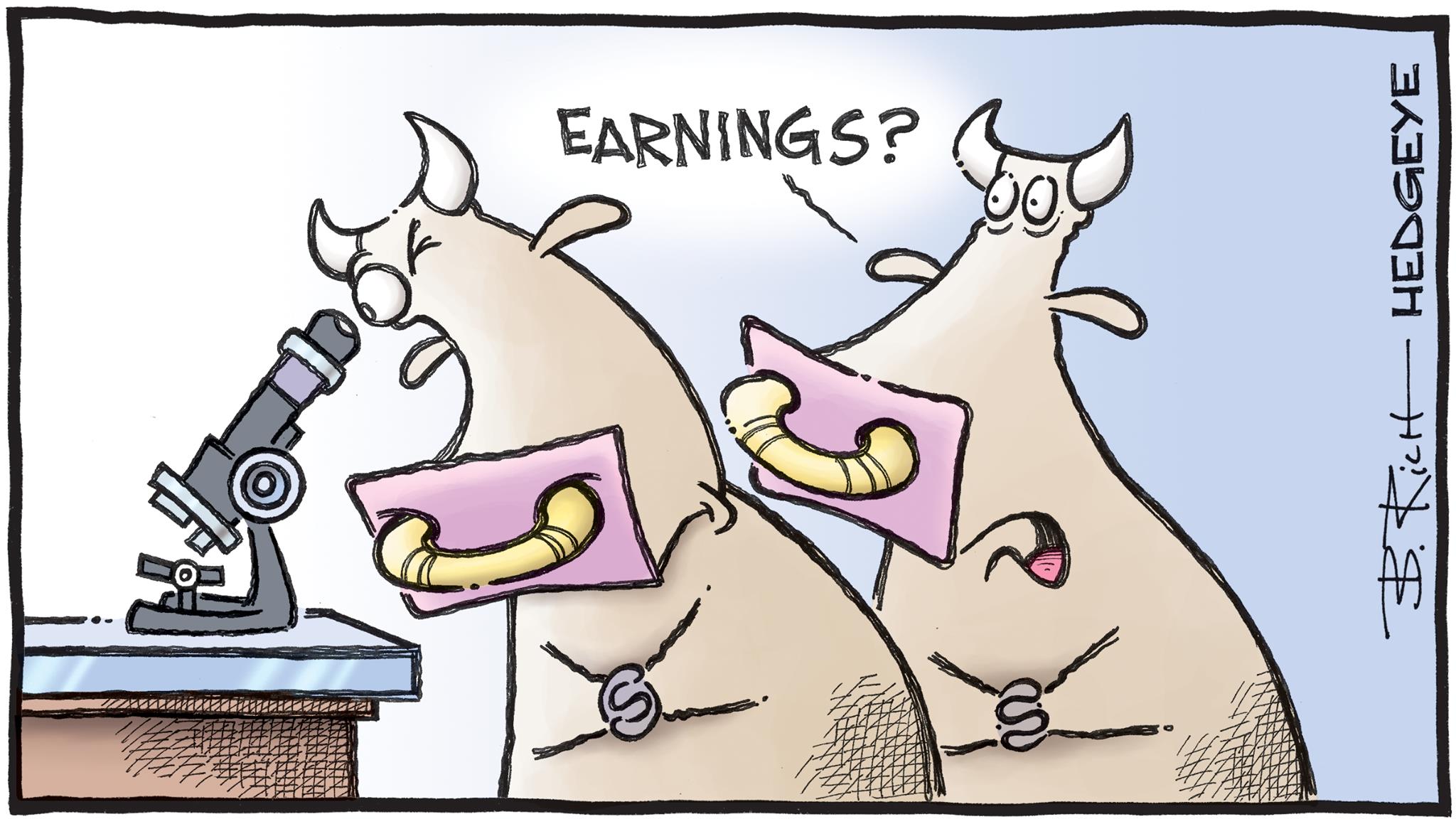 Questions We Ask Before We Invest 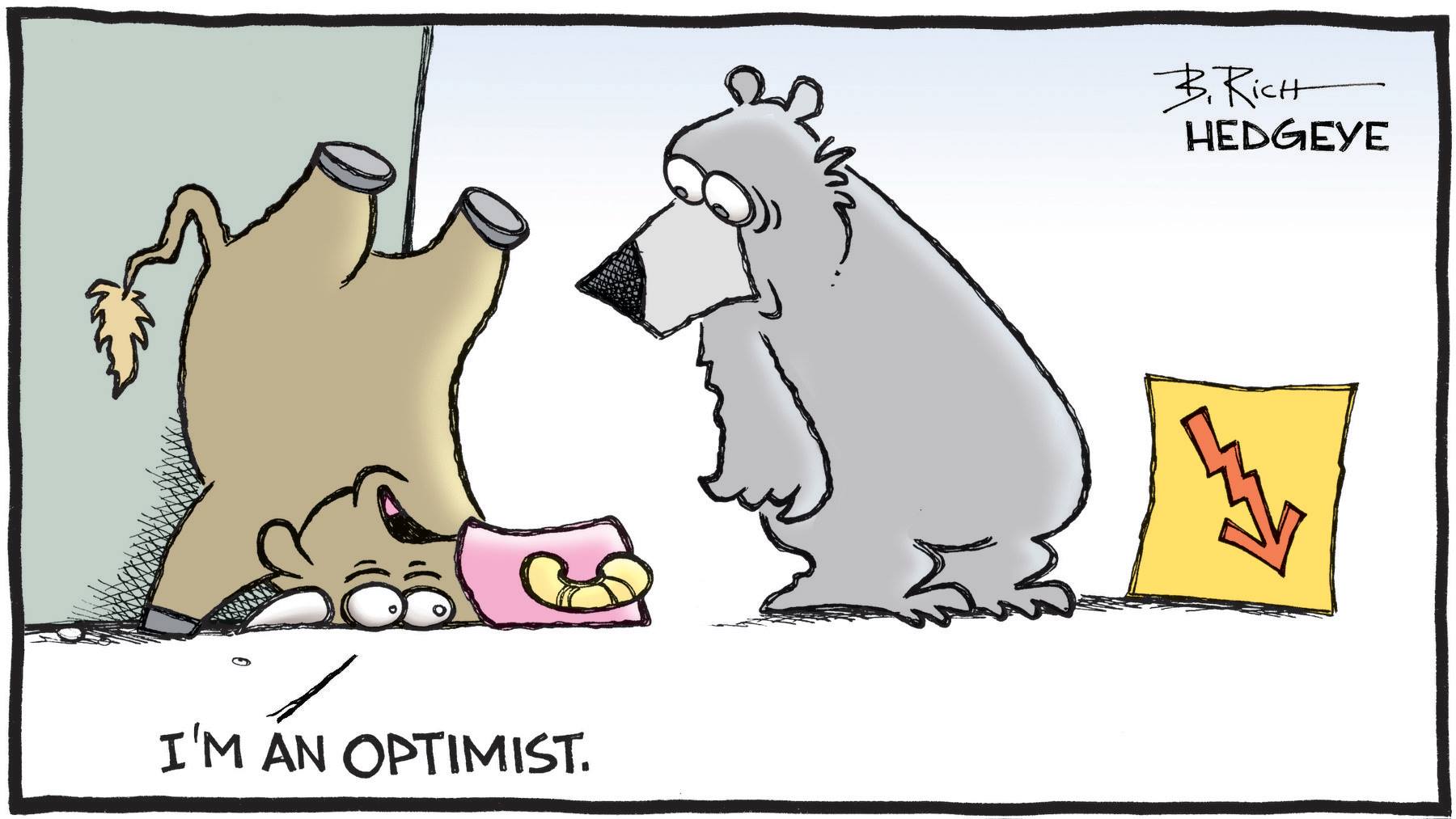